And so it was it came time to leave cascina giardini. Its hazelnuts, its wine, its tomotoes, its chicks that hatched that morning, its bumblebees, Rosa and Andrea. I have travelled a bit in my time. I go somewhere. I listen and watch and learn and then I move on. Rarely does a place capture me. Rarely do I look back as I leave. Im focused on the next place. The next task or the next adventure. Cascina Giardini (the farmhouse gardens) had an impact on me. Im not sure either myself or piggs peake is finished with Cascina Giardini or Andrea. My mind is turning with possibilities………. 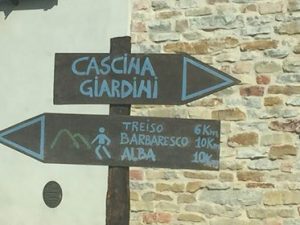 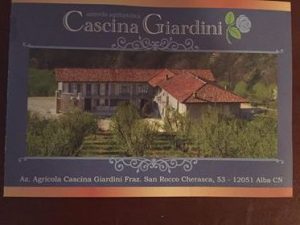 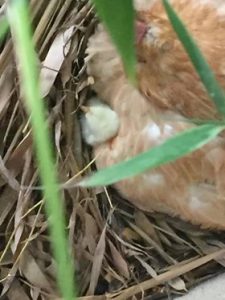 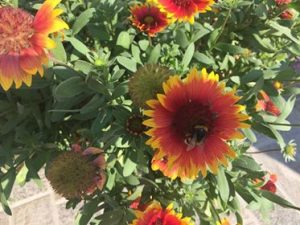 So, its a 2 hour drive on the Autostrada back to Milano airport to drop off our faithful Fiat 500. 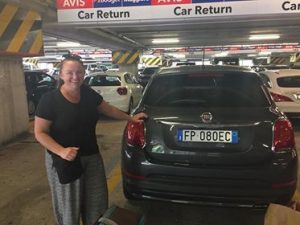 News reports are still coming in on the bridge collapse in Genoa. The death toll is still rising. Politicians are playing the blame game and the company who owns the road has pledged 500 million Euro to help Genoa. Some appreciate the gesture, others question why that money hadnt already been spent on maintenance. There is talk of a state funeral for the dead and equal talk of boycotting the funeral by families of the deceased. Its all very tragic. 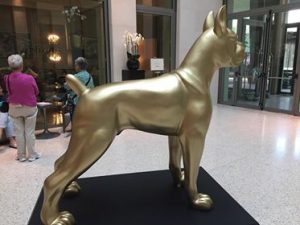 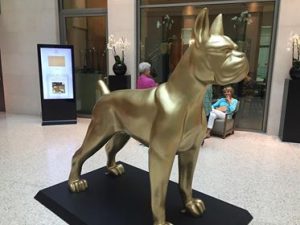 At 5pm we have a briefing involving those on the bus trip to Venice. Basically, tonight is a free night (so we head for Signorvino wine bar). Tomorrow is a tour of Milano and the next day we drive to Venice stopping in Valpollicella for lunch at a winery!

Its our 3rd trip to Signorvino. I love it. 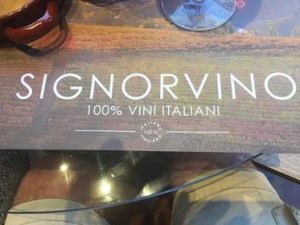 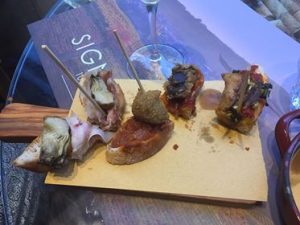 Theres an Italian wine focus, lovely food ( we had pumpkin flowers and salumi with a little bit of french bread with topping) a glass of gewurz and a glass of Amarone (grande glass, not piccolo) for 40 euro. As usual, the booze bill was bigger than the food bill…. 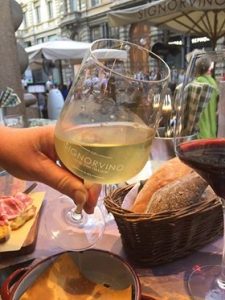 Then we need a walk to settle dinner. We come across a Disney shop, but its too late. The release nights have been and gone! 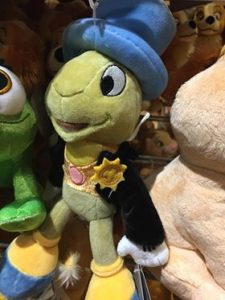 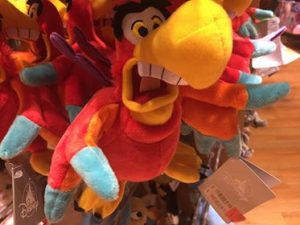 And, if you ever had any doubts about what country you are in, just check out the shop displays! 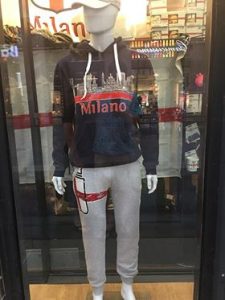