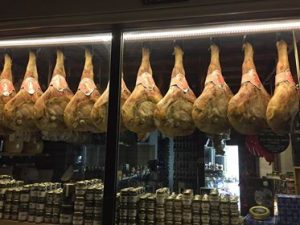 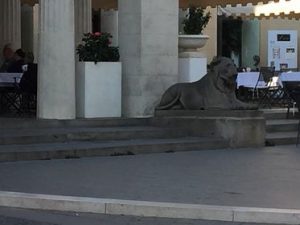 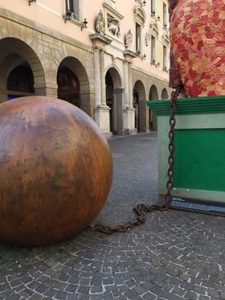 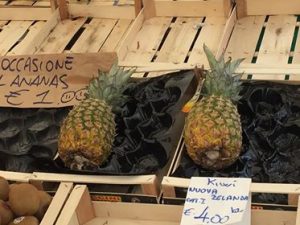 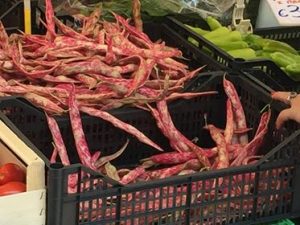 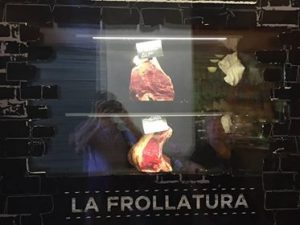 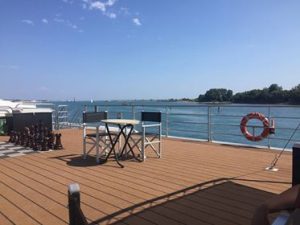 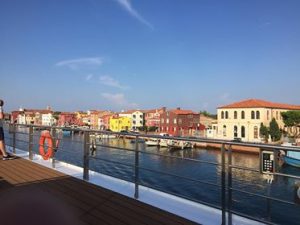 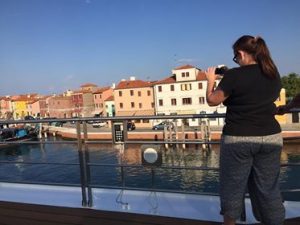 message from the winemaker

Welcome all to the ever changing world of piggs peake. if you are curious about the wines and need further information, email our team directly via our contact form or ring us on 61 2 6574 7000 to chat with our sales and wine making team directly. preferably from 10am to 5pm Monday to Friday when our most experienced staff are on. you will find within, information about some of the most interesting wines that Australia is producing. It's a curious mix of inventions, massive reds, classy whites, rare varietals and classic styles. Our website is designed to be a bit more interactive, so you will find if you are shopping, prompts will come up based on my experiences suggesting new wines for you to try. I hope you all enjoy the experience and we look forward to seeing you in cellar door soon Cheers, Steve Langham, Head Winemaker
We use cookies to improve your experience on our website. By browsing this website, you agree to our use of cookies.
More info Accept
Shop
0 Wishlist
0 items Cart
My account